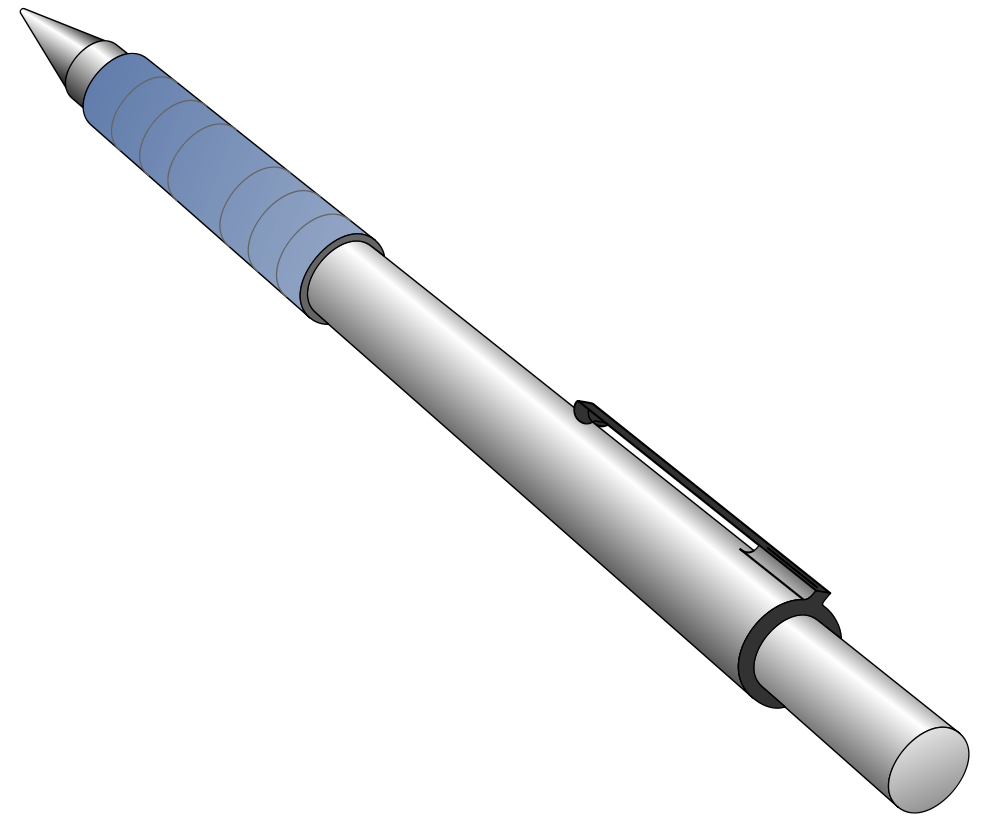 More than a dozen institutions with high-profile roles in the world’s microfinance industry today released an open letter in support of Dr. Muhammad Yunus as he grapples with a harsh attack by the Government of Bangladesh.
The level of unity shown here by the industry is unprecedented.
The letter reads, in part: “We are increasingly concerned and dismayed with the troubles Nobel laureate Muhammad Yunus is facing in Bangladesh … We deeply deplore this lack of justice and unproven allegations that not only impugn Dr. Yunus’ character and the integrity of his flagship bank, but reach much further.”
“Dr. Yunus has played a seminal role in the development and recognition of microfinance … He has our strong support, and our wishes for a just and speedy resolution to this sad turn of events,” add the signatories.
The open letter is signed  by:
ACCION
Calvert Foundation
Co-Operative Bank
FINCA
Freedom From Hunger
Grameen Foundation
Grassroots Capital
Microvest Fund
Opportunity International
Pro Mujer
Triple Jump
Visionfund International
Women’s World Banking
To read the entire text of the letter, please click here.
Image credit: Sarregouset