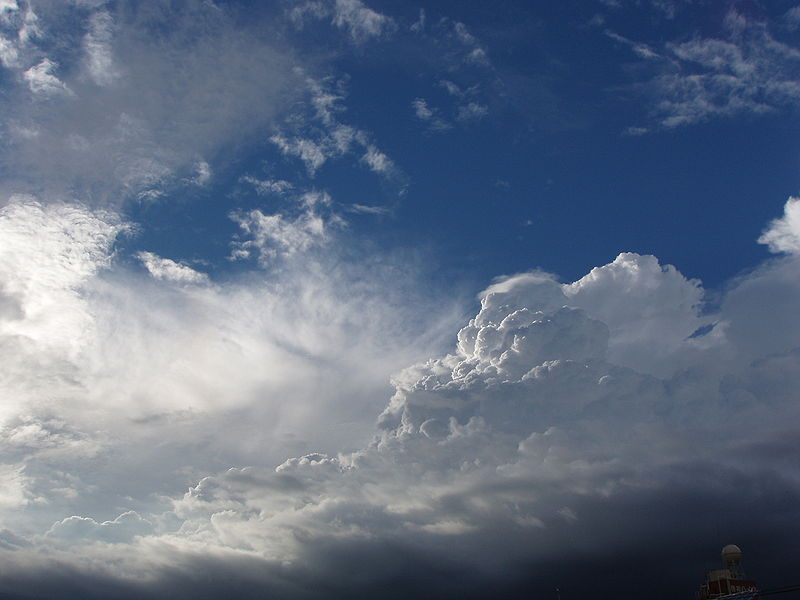 Ignacio Mas of the Bill & Melinda Gates Foundation contributes to our focus on quality by explaining how a shift from all-cash payments to electronic payments could make a major difference to the quality of a client’s financial life.
Think of access to finance as bridging two clouds: a cash cloud in which poor people live today where value gets transferred physically as paper or metal, and an electronic cloud in which financial institutions operate where value is mere information taking the form of lines in a printed ledger or zeroes and ones in a computer.
There is a need for an infrastructure that bridges these two clouds. This has traditionally been done by bank branches, but in more recent times these bridges have become nearly ubiquitous for many of us with the spread of much cheaper automated teller machines (ATMs) in streets and malls and point-of-sale (POS) terminals in shops. But these two bridges are largely one-way: They take money out of your electronic account (to convert to cash or to pay for goods directly). That is the bridging infrastructure needed by richer people (or people in richer countries) who get paid directly into their account: Their money is born electronic, and their problem is how to use money-as-information.
But for poor people in developing countries, money is born physical: What little they are paid they receive in cash. Their problem is primarily to go from the physical to the electronic money cloud: Their first need is for a deposit infrastructure. Banks do not find it profitable to build branches where the poor live and work, and ATMs go the other way. Poor people are shut out of the electronic cloud. Think of a highway system that doesn’t have on-ramps near slums or in rural areas where poor people live.
It is therefore at its root a last mile or access infrastructure problem. The very term “access to finance” connotes that there is a network or infrastructure that one needs to connect to in order to avail oneself of financial services.
This is the problem that branchless banking (my preferred term: banking beyond branches) seeks to address: how to build a ubiquitous cash in/out network that does not require costly specific infrastructures but relies on infrastructure already present in low income communities. Substantial cost savings can come from: (a) using everyday stores that exist in every community as customer transaction points, rather than deploying new brick-and-mortar branches; (b) paying the store a commission per transaction performed, rather than paying fixed teller salaries; and (c) using mobile phones which customers and stores already have as a payment instrument, rather than distributing dedicated bank cards to customers and POS terminals to stores.
The cash and electronic money clouds represent networks of users between whom value can be exchanged. In general, the value to a user of being part of a network increases with the number of connected users of the system. Because of these so-called network effects, the size (scale) and topology (density and reach) of the network become very important. That’s precisely why the cash cloud is not so good: because cash doesn’t travel well, its cloud is geographically delimited.
If I am to shift from operating exclusively in the cash cloud towards the electronic cloud, my account will be more useful to me the greater is the number and geographic dispersion of points at which I can cash in/out. If I can cash in/out conveniently near where I live and work, I am likely to be making smaller, more frequent transactions which match more closely my income and outlay patterns. If I can cash in/out conveniently in remote locations when I travel, I am more likely to keep my money in electronic form in my account and substitute out of unsafe hard cash.
Once inside the electronic cloud, my account will be more useful to me the greater the number of counterparties whom I can send money to and receive money from electronically.  Access to an electronic payment system allows people a non-cash way to tap into their broader social networks to provide basic financial security (gifting and lending among friends and family).  The value of my savings account will be enhanced if I can use it to make convenient payments to relatives back home, or for commercial transactions. Larger employers, government social welfare agencies, and billers can hasten this transition if they offer electronic micropayments, and they will do so if that allows them to address a larger proportion of their payment needs. Receiving wages, pensions, and cash transfers electronically is in fact the best way to bring poor people into the financial system.
Thus in many ways the access to finance problem is fundamentally a payments network issue.  Once the poor are connected to an electronic payment system, they become more easily addressable by a range of formal financial institutions, as the institutions can now deal with the poor in smaller transaction sizes, more reliably and profitably – from a distance. They can start moving beyond the cash cloud.
The poor need connections into the modern world: electricity grids, road networks, phone networks, sewer systems … and payments networks. This is the basic infrastructure that is the difference between backwardness and opportunity.