Catch and Release – Checking in on Recent Mobile Money Happenings 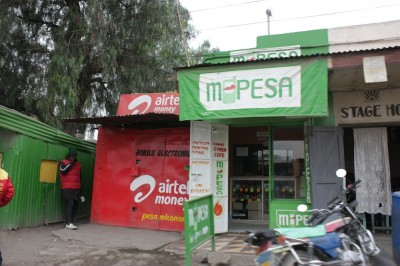 Talk of mobile money is everywhere these days. New technologies and services, new business models, new markets, new industry forecasts. There’s been so much news lately that I felt compelled to spend a bit of time sorting out what’s been happening with mobile… before it speeds away again. Here’s a quick cull of what I found.

Mobile money adoption in both Uganda and Tanzania is moving onto the kind of fast-paced trajectory previously seen only with Kenya’s M-PESA, according to recent analysis from CGAP. Current mobile money penetration in urban Uganda and urban Tanzania is 51 percent and 65 percent, respectively. Kenya’s in 2008 was 44 percent.

Keeping ahead of the crowd, M-PESA is adding features. M-Shwari is a service available to M-PESA users that provides access to mini-loans and interest-bearing savings accounts. After just over a month of operation, M-Shwari has registered 1 million users. In other good news from Kenya, the latest data from the country’s central bank shows that mobile money users transferred a total of $16.2 billion dollars over the course of 2012 – an increase of $2.1 billion dollars from 2011. Presently, 61 percent of Kenyans use mobile phones to send money, and M-PESA has roughly 18 million users.

This recent growth in mobile money is encouraging for financial inclusion, and it doesn’t appear that such good news is going to stop anytime soon. Africa recently surpassed Europe in its total number of mobile phones, and it topped the U.S. in its number of mobile phone users. Beyond Africa, mobile phone subscriptions have exceeded 86 percent of the global population. Though it’s far down the road yet, Juniper Research recently forecasted that we’ll reach 1 billion mobile money users by 2017.

Our Woman in Milan: Observations on the Intersection of Mobile Money and Regulation

Mobile Money Services Are Ripe for Growth in Uganda