CMEF: Could Malegam 'Set Back the Clock' for Microfinance in India? 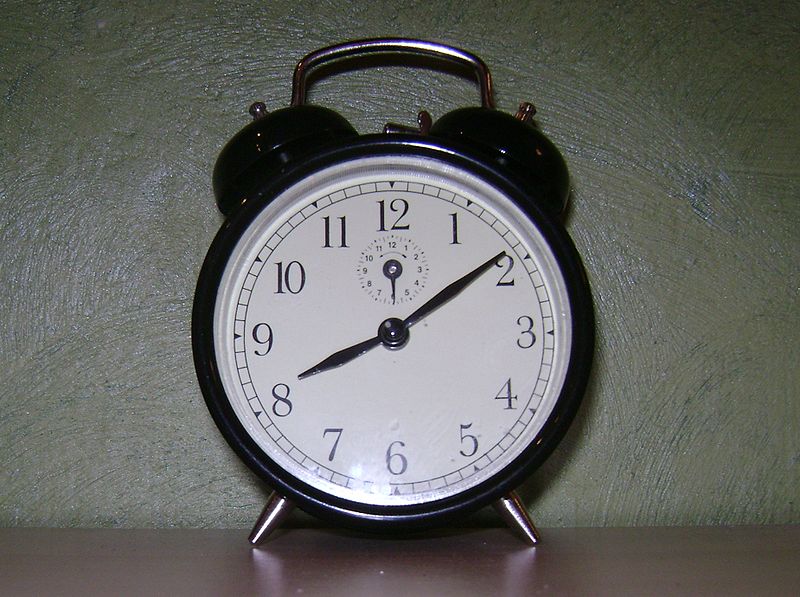 The Council of Microfinance Equity Funds (CMEF) recently responded to the Reserve Bank of India’s invitation to comment on the Malegam Committee Report.
Sixteen members of CMEF, which brings together the leading private entities that make equity investments in MFIs in the developing world, have invested Rs. 8.1 billion (813 crores; US$178 million) of equity in Indian microfinance institutions, and other members are in negotiations with potential investee institutions. As direct investors in MFIs, CMEF members place great importance on their corporate governance role as board directors, shareholders and guardians of the double bottom line.
The CMEF concern is that “Although implementation of many of the proposed recommendations would indeed add to a sustainable development of the sector — through the enhanced institutionalization of transparency in pricing, client protection and corporate governance — it is our opinion that several recommendations could seriously set back the clock for microfinance in India.”
“The recommendations would severely limit the capacity of MFIs to reach and provide the level and quality of financial inclusion that poor clients need and deserve,” states the CMEF. “The restrictions on MFI lending rates, especially in the absence of measures to address the availability and cost of MFI debt funding, may well endanger the viability of many institutions.”
The CMEF further comments that “many proposed recommendations are likely to result in a sharp drop off in access to credit, hurting poor clients and impeding progress toward financial inclusion achieved over the last two decades.  We anticipate, furthermore, that these recommendations are likely to have a very negative impact on future flows of equity investment, even from the socially responsible investor community; these funds are critical to fuel the growth and continued outreach of the microfinance sector.”
In proposing a way forward, the CMEF strongly suggests “that the [Reserve Bank of India] acquaint itself with the experiences of other countries. There are now many examples worldwide of creative and efficient regulatory frameworks including Peru, Uganda, South Africa with its Microfinance Regulatory Council as a self regulator, and Cambodia.”
In concluding, the CMEF states that “the Malegam Committee Report represents a short-term response to a serious regional crisis which will result in intensive regulation of a very small subset of credit only institutions, in our opinion.  While this approach may quell political tensions in the short term, it is likely to have negative consequences for the industry and its clients in the long run. The CMEF would like to thank the [Reserve Bank of India] for providing us this opportunity to comment on the recommendations and we urge the RBI to consider a more holistic view of financial inclusion and the most appropriate strategy to achieve it.”