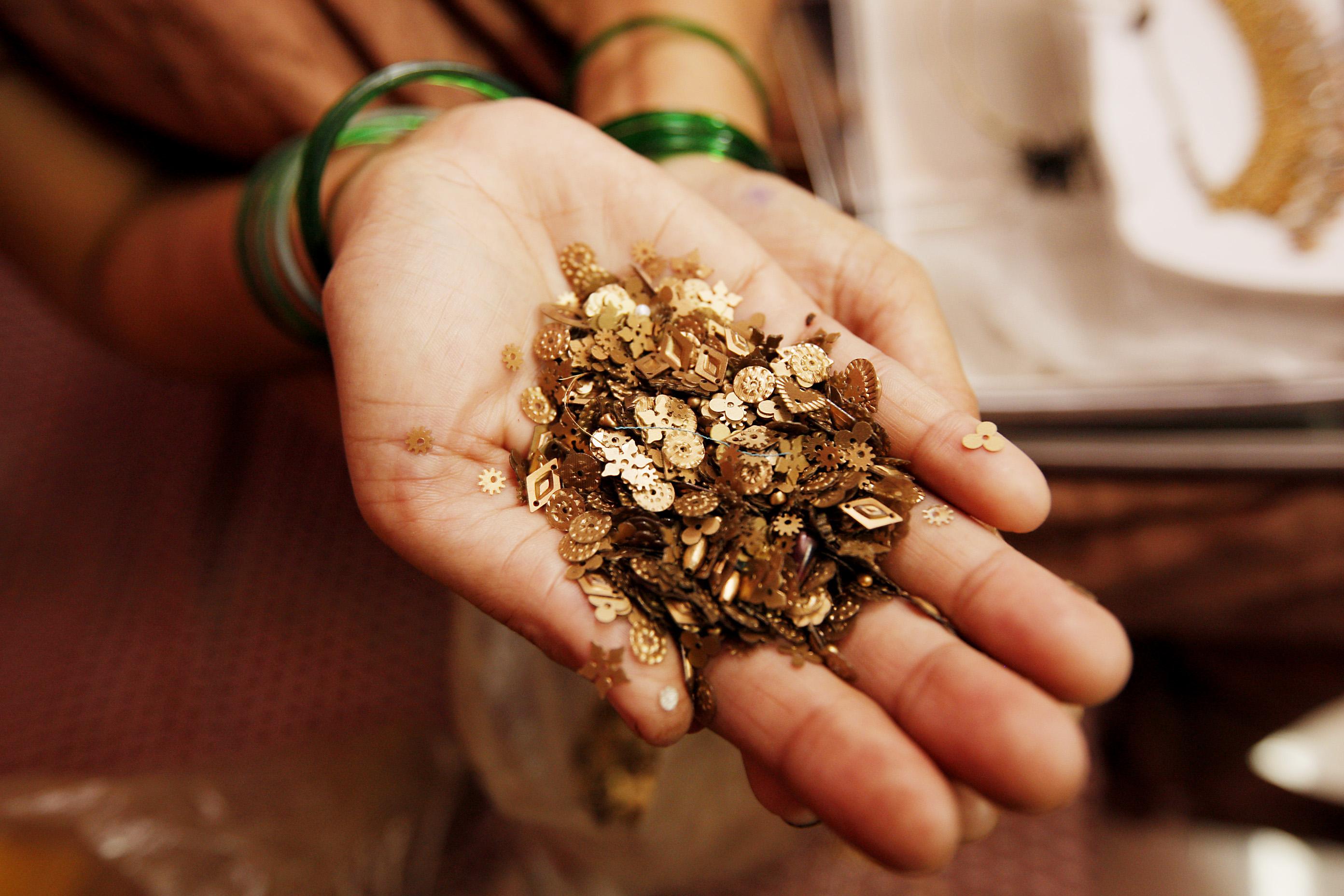 Reputable microfinance practitioners would never have claimed as Ketaki Gokhale asserts in the Dec. 15 Wall Street Journal article “As Microfinance Grows in India, So Do Its Rivals”—that microcredit was “…supposed to help drive traditional village moneylenders from rural India.”  But they would say that their services are designed to integrate otherwise ignored people into the financial sector.
This article  shines light on two fundamental issues facing the microfinance industry around the world: the challenges of detecting and forestalling client over-indebtedness—with which the Indian microfinance community is struggling vigorously to cope—and the acute need for responsible financial inclusion.
As the article states, “the overall rotation of money in society has been increased…” by the advent of microfinance and government lending programs. In other words, microfinance is helping to foster more inclusive financial systems in India.  That is,  an appreciable percentage of India’s hundreds of millions of low-income individuals previously excluded from the formal economy now have access to borrowing longer term at lower rates under clearer rules than they can get from informal lenders—and without the risk of intimidation in the event of difficulty paying back the loan.
That said,  the entire microfinance industry in India is aware of the  problems raised by the rapid upsurge in microlending and the risk of over-indebtedness facing some clients. And we are taking steps to combat this. Twenty-five of India’s largest MFIs, representing 70 percent of the country’s outstanding microloans, have recently formed an information-sharing trust for the purpose of creating a national credit bureau to facilitate the sharing of client information among institutions and help stifle over-lending.
In addition, while group lending and asset-based lending have their place, we at ACCION are finding that capacity-based lending, which bases the underwriting decision on an analysis of the client’s household and business cash flow, provides a deeper understanding of both their repayment ability and how to best structure the loan to facilitate repayment.  We believe that futher adoption of this method will be an important tool in the fight against client overindebtedness.
Shoring up the underwriting of microloans is just one step, though.  Responsible financial inclusion does not just mean access to loans—it means access to a suite of customer-friendly financial products, including savings accounts, insurance, and electronic remittances.
Responsibly serving the hundreds of millions of Indians who still lack access to these tools will require capital, trial and error, technological innovation, and regulatory adjustments, as well as formalized commitments to consumer protection—such as those currently occurring through the newly launched Smart Campaign, a worldwide campaign for consumer protection in microfinance that has attracted more than 750 signatories to date. The Smart Campaign’s principles of client protection include  helping clients to avoid over-indebtednessand ensuring ethical staff behavior.
Victoria White is a vice president at ACCION International and the program manager for ACCION’s India operations.