Nicaragua's Microfinance Crisis: Looking Back, What Did We Learn? 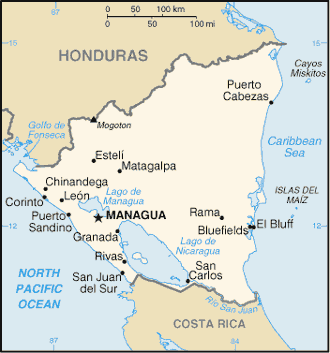 The Nicaraguan microfinance industry suffered a profound crisis in 2009 and 2010 as a result of both the international financial downturn and the domestic No Pago (No Payment) Movement. Heightened by political interference, these events took a toll on Nicaraguan MFIs and left them both illiquid and unpopular.  As reported by La Prensa, more than 100,000 clients have stopped receiving credit. The industry served some 324,000 clients before the crisis, while today it serves an estimated 225,000. Total portfolio dropped from US$420 million in 2008 to US$170 million at present. Despite heavy write-offs, members of the Nicaraguan microfinance institution association (known by its Spanish acronym, ASOMIF) have an estimated portfolio at risk of 19 percent. There have been cases of failure.
Although this news is bleak, there are glimmers of improvement. The sector appears to have stopped deteriorating and overt support for the No Pago from the government seems to have lessened. The IMF has put some pressure on the government to support the microfinance sector. A few institutions are seeing signs of recovery. According to an IMF Document, the Nicaraguan government will seek the approval of a Microfinance Law that will enhance “the supervision, transparency, and efficiency of the sector… in particular, the regulatory framework applicable to unsupervised microfinance institutions.”
In previous posts we examined the nature of the No Pago Movement and the Moratorium Law.  Here, we ask: What can the microfinance industry as a whole learn from these events?

It is critical that the microfinance industry reflect and adjust the way it does business.  For these reasons, we advocate a 6-Point Action Agenda to Recalibrate Microfinance.  It is important that all actors move forward in the creation of a framework that promotes full financial inclusion and at the same time protects clients from future economic turbulence.