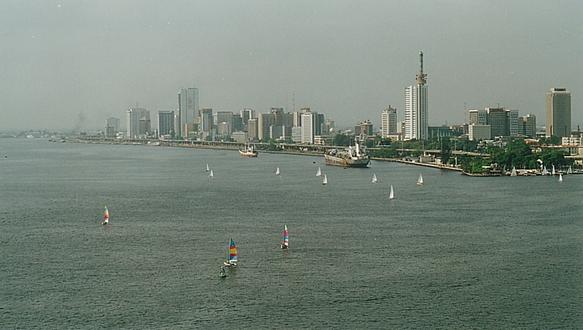 Five months after the Central Bank of Nigeria (CBN) revoked the licenses of 224 microfinance banks (MFBs), how are institutions of that kind faring?
Many MFB operators have hope that they are headed for better days, reports Microfinance Africa.
The managing director of Gobarau MFB, Alhaji Mustapha Yar’Adua, told the online news source that he “strongly believe[s] this year will be better because … the revocation of the licenses of some MFBs has made us sit up and carry out our duties appropriately”.
One top CBN official, who asked that his name be withheld, told Microfinance Africa that in the wake of the crisis, tighter regulatory processes will be enforced, and that non-compliant MFBs will face penalties.
Other changes are in the works. According to local press reports cited by MicroCapital, in early March, the CBN mandated that MFBs adopt information technology infrastructure and shared service providers.
These changes, which are expected to be in place by June 2011, are aimed at helping MFBs reduce operating expenses through efficient harnessing of services such as cash processing and currency sorting.
Image credit: Benji Robertson