Radio to the Rescue in Ghana: Building Awareness of Consumer Rights

The #YouDeserveToKnow campaign informs listeners in a market with limited digital penetration.

What technology can out-compete smartphones in getting attention of people in low-income countries? Radio.

Radio may not get a lot of fanfare, but it’s still a hugely influential source of information in developing countries like Ghana. That’s why the Smart Campaign decided to use radio to help make Ghanaians more savvy consumers of financial services.

In Ghana, just over a quarter of the population has internet access at home. Smartphone penetration in Ghana is between 27 and 35 percent, much lower than in more affluent countries (the US is at 77 percent, Columbia at 56 percent). And more than half of those who can connect do so at 2G speeds, with intermittent connectivity and often on feature phones, none of which is ideal for streaming high-impact content. Moreover, a quarter of the population are not literate and so do not consume print messages. For many people, the old standby – a battery-powered or hand-crank radio – remains the more reliable and practical option for staying informed.

With this in mind, the Smart Campaign launched #YouDeserveToKnow, a 16-week radio campaign in Ghana to raise awareness about consumer protection in financial services. Designed to inform while entertain, each episode starts with a short dramatic story on a theme important to Ghanaian consumers, like fraud or transparency. After the drama, a free-flowing discussion between the host and an expert commentator underscores the main messages.

The Smart Campaign launched this radio campaign to raise awareness about consumer protection in financial services.

Actually, the campaign reflects today’s environment where digital and traditional forms of communication are both present. Because many radio listeners have feature or basic phones, the #YouDeserveToKnow campaign sends approximately 10,000 users SMS messages weekly, asking users to tune in.

And for those who use digital media, animated public service announcements in Twi – the most widely spoken language in the country – with English subtitles, ideal for sharing on social media – are broadcast on CFI and Smart Campaign’s Twitter feeds (@CFI_Accion, @SmartCampaign_) and Facebook pages. Three animated shorts have been shared on social media so far: one on fraud, one on transparency, and one on responsible borrowing.

In one episode, a young couple are at home when the woman receives a text message stating that she won 1 million Ghanaian cedis, and all they have to do is reply with their bank account information. The couple are very excited, but – spoiler alert – they soon realize it’s fraud. In another episode, a young man hastily signs on for a loan with and 80 percent interest rate. Later on, he’s shocked that his payments are hardly making a dent in his principal. The dramatic impact may not rival Game of Thrones, but the messages are likely to be much more useful.

The third short, “Responsible Borrowing,” is intended as much for bank professionals as clients. It depicts a client going to a loan at a local bank, where he’s pleasantly surprised to find client-centric staff who explain interest and repayments, ask him to take the loan agreement home to read carefully, and “make sure nobody pressures” the borrower to take the loan.

The campaign was created in partnership with the Financial Inclusion Forum Africa, a Ghanaian-based capacity building and knowledge sharing organization that promotes financial inclusion across the continent.

The episodes are airing in Ghana on Adom 106.3 FM in Twi and Citi FM, 97.3, in English. In addition, in the last week of the campaign, a trivia contest will be held for those who have access to the radio stations’ Facebook pages.

The campaign has received attention from the Ghanaian national media. Early listener numbers have shown that the campaign to have wide reach. In the past week, the estimated combined audience for the program on CitiFM and Adom was more than 500,000 listeners. On social media, the campaign has on average reached upwards of 30,000 Ghanaians with each animated short. The series may be picked up by other stations in the future, and the Smart Campaign is planning similar series in Benin and Uganda. 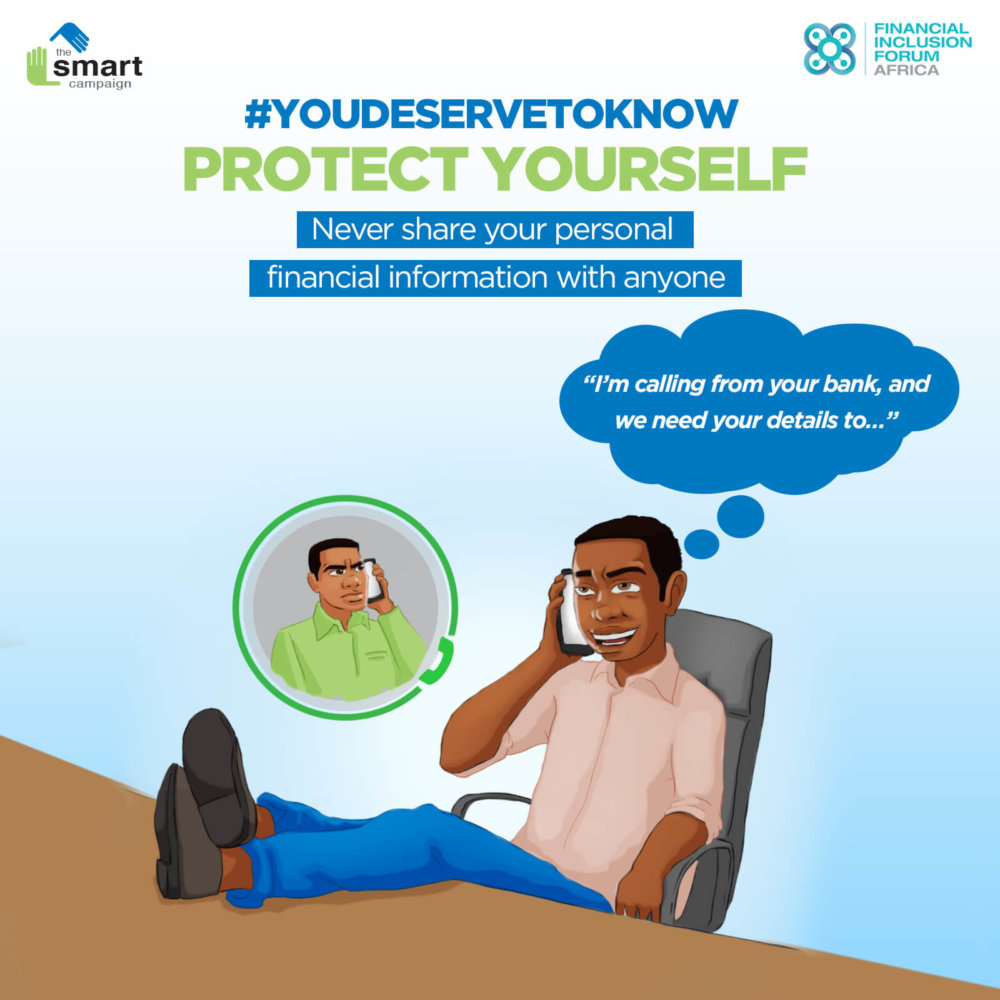 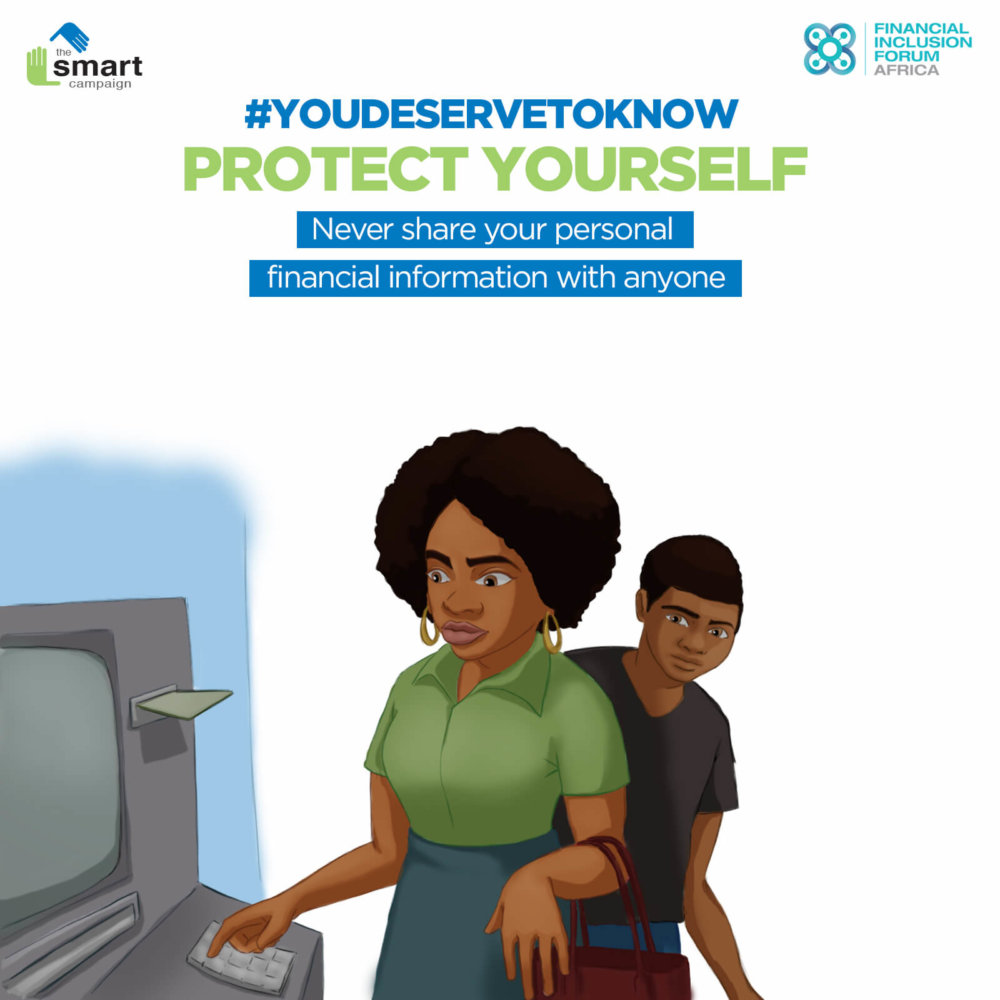 Digital Lending in Kenya: Willingness vs. Capacity to Repay

DFIs, Financial Inclusion and the COVID-19 Response: A Q&A with Machal Karim of CDC