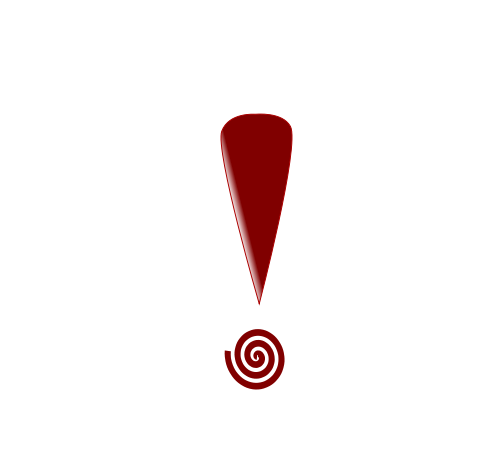 Josh Goldstein’s paper. “A New Financial Access Frontier: People with Disabilities,”  raises awareness of inclusion of persons with disabilities (PWDs) in financial services to the poor. He reminds us of how we might learn from the fear and skepticism of the early days of the microfinance industry regarding lending to the poor, as we look towards similar hesitation and uncertainty with persons with disabilities.
As he sets forth in his paper, the poor have proven to be bankable and have contributed to the fast growth, profits, and economies of scale microfinance institutions enjoy. The UN paved the legal and political path towards inclusion with its 2006 passing of the Convention on the Rights of Persons with Disabilities (CRPD) .
As a young professional intent on creating inclusion of PWDs, I laud Mr. Goldstein’s efforts to initiate and foster a dialogue about “how-to” implications of serving PWDs in the industry of financial services to the poor. And as Nigerian national, I offer a few reflections on Mr. Goldstein’s concept note that take into account my personal experiences accessing finance as a person who is deaf from a developing country.
Challenges Are Greater and Less Glamorous
Mr. Goldstein proposes that “The challenges of providing financial services to… people with disabilities faces similar skepticism” to what microfinance pioneers in the 1970s faced when aiming to provide financial services to the poor. I believe that this similarity exists, and in fact the skepticism is even greater. My impression is that the challenges facing persons with disabilities are rooted in a lack of general public understanding and interest in how PWDs can improve their own lives.
The fact is, the challenge of financial inclusion that embraces people with disabilities has not earned the spotlight of public sympathy, advocacy, and action in the same way as ideas that have the backing of a Bono or a similar champion. Perhaps this is because it is somehow easier to understand and measure the limitations of “the poor” writ large—many of their challenges are photogenic. Some of exclusion’s consequences for persons with disabilities, on the contrary, are more difficult to measure and less frequently captured in a picture.
Disability-Smart Development
Mr. Goldstein concludes the concept paper with a reference to the goals agreed to by world leaders at the United Nations Millennium Summit in September 2000. While the Millennium Development Goals have helped prioritize definitions, data collection, shared goals, and indicators for poverty reduction, we seem to be at an earlier stage for disability-smart development.

In a forthcoming post, I look forward to supporting and illustrating Mr. Goldstein’s call to action by offering personal reflections on my path toward economic citizenship, as a female with a disability living in a developing country.
Image credit: Mareklug