The BP Oil Spill and the Crisis of Confidence in Microfinance in Andhra Pradesh: What Does 'Maximizing Shareholder Value' Really Mean? 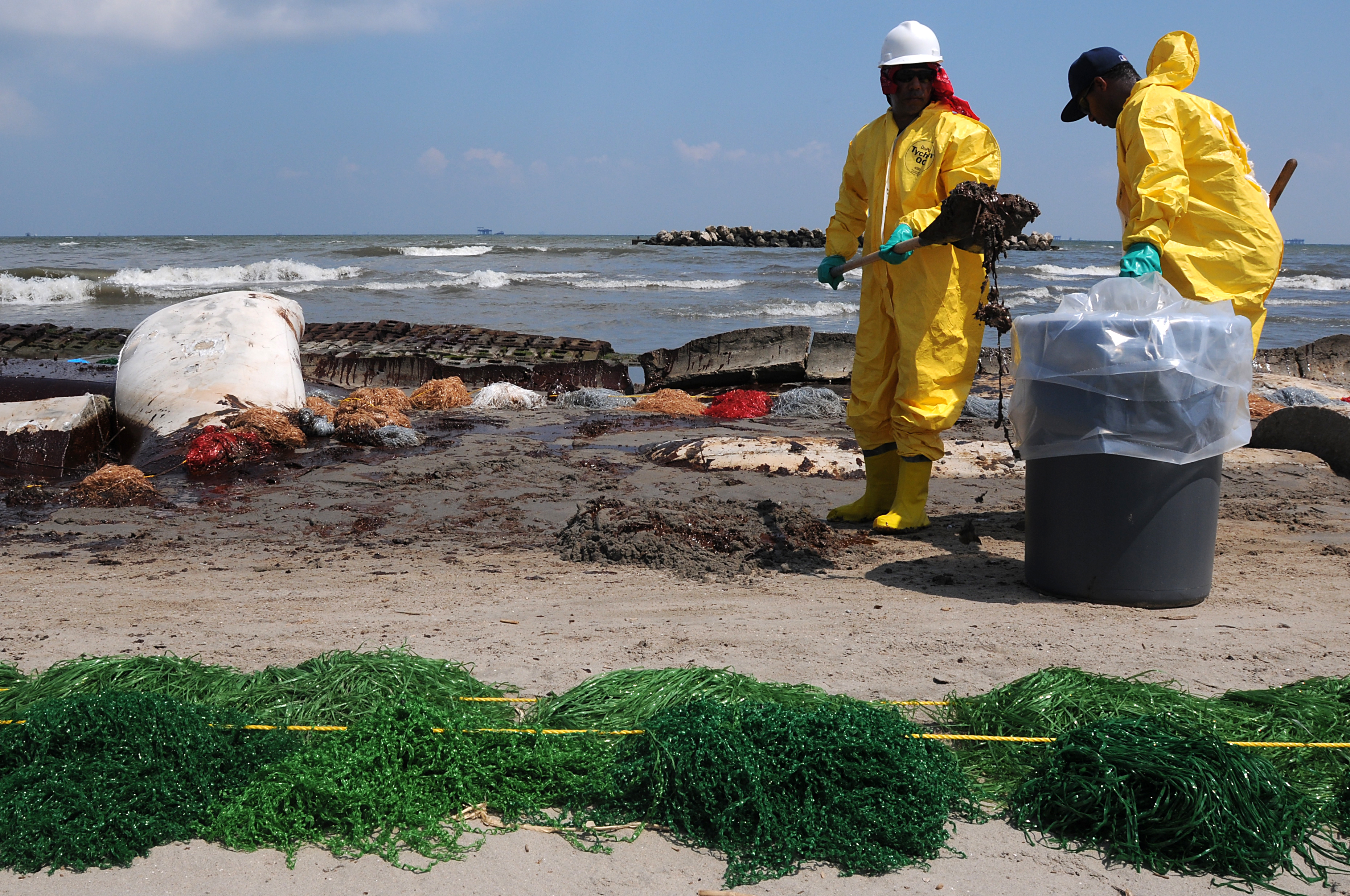 In the wake of BP’s drilling catastrophe in the Gulf of Mexico, oil companies are facing a possible revolt by profit-conscious shareholders who fear that these firms aren’t moving aggressively enough to operate safely, according to Ed Crooks, a reporter for the Financial Times.  At the same time, the repercussions from the disaster in Andhra Pradesh continue to send shock waves across the microfinance industry. What are the parallels here?
First, to the BP debacle. Costly as it will be to the bottom line in the short run, good environmental stewardship of the environment will maximize shareholder value — in the long term. In fact, pursuing the maximization of short-term shareholder value arguably led to unsafe practices, and ultimately, disaster. So shouldn’t  profit-driven investors be most alarmed that one more major accident might conceivably drive BP into bankruptcy and render its shares worthless?
What’s also clear is that other companies in the same business share the same risks as BP. As Ceres, the investor network, emphasized to Crooks, “the whole oil industry has an interest in raising the standards of the weakest [industry players] because the consequences of an accident can damage companies that have not made any mistakes.”
In that context, let’s  now turn to microfinance and its muddied reputation in the wake of Andhra Pradesh. Just substitute the word “poor” for the “environment” and the scenarios facing this industry and its shareholders are strikingly parallel. The shortcomings of microlenders (over-indebting clients in a headlong rush for growth) fueled an explosion of bad press and political opportunism that ultimately put all Indian microfinance at risk. The resolution of this crisis in India remains uncertain. More broadly, the global fallout from the crisis in Andhra Pradesh is damaging the reputation of the whole microfinance sector.
And so we have a pair of disasters – Andhra Pradesh and BP – and a pair of stakeholder backlashes.  Socially minded investors may turn against the microfinance sector if they are not assured that the industry is aggressively  taking steps  to protect the vulnerable  poor. In a less altruistic mode, the purely profit-driven shareholders of oil companies are insisting on aggressive measures to protect the environment. Both fragile ecosystems (the ocean environment and the poor) need protection.  The microfinance equivalent of a safer oil rig may be products that include savings as well as credit, or accompanying non-financial programs that address the needs of the poor. These measures may all make good business sense in the long term. And shareholders must be convinced that negative outcomes like over-indebtedness will be reduced to a minimum through rigorous client protection as promoted and implemented by The Smart Campaign. If this means slower growth and more slender profit margins in the short term, that is a price well worth paying.
The point is that these preemptive and expensive measures make sense not only to fulfill the so-called “double bottom line” — they also maximize shareholder value. Taking account of environmental, social and governance (ESG) issues, as in the Ceres example, may actually succeed in radically redefining the meaning of “maximizing shareholder value.”
In fact, even the original champion ot  of the concept has jettisoned it. “Maximizing shareholder value”   was first popularized in the 1980s by then-GE head Jack Welch, who maintained that targeting short-term quarterly profits and share price above all else was what companies owed their shareholders. In 2009, Welch disowned this idea. Today, he would probably agree with  Raghuram Rajan, a professor at the University of Chicago Booth School of Business who recently wrote: “Shareholder value maximization is mistakenly caricatured today as naked greed — in fact, much of what passes as corporate social responsibility, such as doing good for the community in which you do business, could be seen as part of long-run shareholder value maximization.”
Being a good corporate citizen in this model is no longer merely good public relations or corporate theater. Instead, such behavior is essential to a company’s long-term success and share price — whether in drilling for oil in deep waters or providing financial services to vulnerable populations. And because of globalization, no one in any industry, whether energy, financial inclusion, or any other, can sit idly by while other players flout safety standards and court disaster.