The Philippines Wants to Be First. Can It Get There? 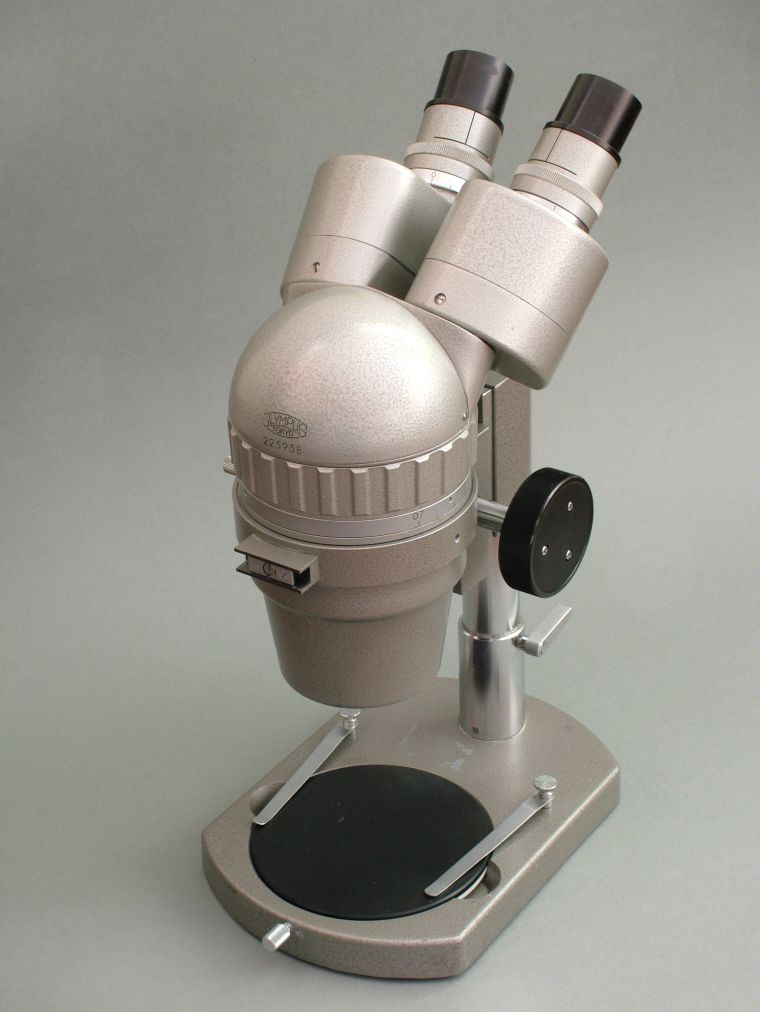 In the Economist Intelligence Unit’s annual “Microscope” country rankings of the enabling environment for microfinance, the Philippines has been number two for the past two years (behind Peru). But the players in the Philippines microfinance sector, regulators and providers alike, want to be number one. They also want to avoid the kind of crisis that has affected Indian microfinance.
Those considerations prompted the back-to-back seminars I attended in Manila last week. One event, sponsored by the Rural Bankers Association of the Philippines and Microfinance Council of the Philippines, examined the factors leading to the Indian crisis and asked whether the Philippines is vulnerable to the same kind of problems. The second event, sponsored by the Central Bank of the Philippines, asked what was needed to move the Philippines to the top of the Microscope’s chart.
There is little evidence that an immediate crisis might be on the way. According to Ron Chua of the Asian Institute of Management, a long-time analyst of microfinance in the Philippines, the sector has been growing at a rate of about 25 to 35 percent per year – fast but not excessive. And while the range of institutional types makes it hard to count, the total number of clients (somewhere between 2 and 6 million borrowers) does not appear to be creating severe market saturation as yet, though there are pockets that may have high saturation.
Two issues might determine both where the Philippines ranks and how vulnerable it is to a crisis: the lack of a satisfactory credit bureau covering microfinance and the lack of interest rate transparency. At present there is virtually no information-sharing on the credit history of microfinance clients. A proposal for a government-run credit bureau was agreed upon in principle, but that was seven years ago, and since then, implementation has been stalled due to political sensitivities. Later this month, a group of several leading MFIs, including the largest, CARD, are expected to launch an information-sharing effort in a pilot location. Perhaps their experiment will be what it takes to unstick the politics of the government credit bureau. It is, at least, an important step forward.
On pricing transparency, the Philippines faces some hard choices. Interest rates in Philippine microfinance are typically quoted on a flat, monthly basis, and everyone – clients, providers and possibly even regulators – is used to thinking in these terms. Now comes Microfinance Transparency (MFT), which two weeks ago launched its project to collect all the pricing data from MFIs in the Philippines, put it into annual percentage rate (APR) terms and, if the data is from a large enough share of the market, publish it. At the same time, the central bank is preparing new rules on pricing disclosure. The problem is that interest rates in the Philippines are relatively high. Ron Chua’s analysis of MIX data shows that median portfolio yield among Philippine MFIs, at about 42 percent, is higher than in neighboring countries. The next-highest country, Cambodia, has a median of 36 percent, followed by Indonesian microfinance at just over 30 percent. Operating costs in the Philippines are high. So, microfinance institutions in the Philippines are facing some tough choices. If they move to declining balance APRs as the basis for their communication rates, they risk attracting unwelcome political attention to how high the rates actually are.
On the positive side, the regulators, industry associations, and providers all appear to work well together to solve problems like these, in the context of broad agreement that Philippine microfinance will develop as part of the mainstream financial sector through a diversity of providers. Central Bank Deputy Governor Nestor Espenilla expressed his philosophy that good regulation follows the market. “Our job is to understand what the market has innovated, follow closely, and provide appropriate regulation,” he noted. One of the most refreshing aspects of the two events I attended was the genuine good fellowship that appears to exist between regulators and providers, who seem to know each other well, have many close collegial relationships, and ultimately consider themselves on the same side. For that reason alone, the Philippines’ chances of avoiding the greatest pitfalls of microfinance markets appears good.
Image credit: Wammes Waggel