Top Picks of the Microfinance Blogosphere 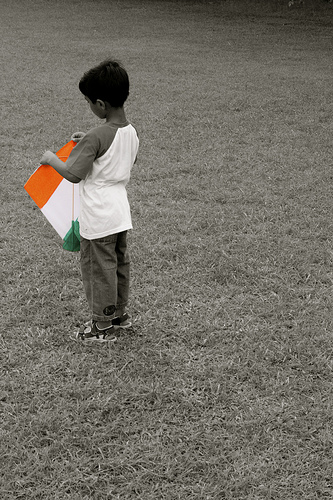 Everyone’s talking about the microfinance crisis in Andhra Pradesh, and the blogosphere is no exception. Be sure to check out these noteworthy posts from the last couple of weeks.