Word of the Week: Agent Banking 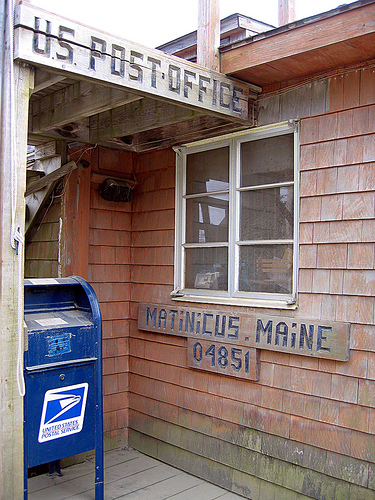 > Posted by Anita Gardeva
Word of the Week – Agent Banking: Also known as correspondent banking, this is a model for delivering financial services whereby a bank partners with a retail agent (or correspondent) in order to extend financial services in locations for which bank branches would be uneconomical.
Agents can be both banking (small MFIs or credit unions) and non-banking correspondents (such as post offices, gas stations, and corner grocers).  Agent banking is a delivery channel that holds high potential for closing the location gap.
Spotlight Fact: One of the most successful examples of agent banking took place in Brazil with Banco Bradesco and the national postal system.  Between 2002 and 2008, this model helped transform nearly 6,000 post offices into banking branches which in five years would reach more than 5.5 million customers (the majority of which were previously unbanked) with a wide range of financial services (including credit, savings, and transfers). In its first five years of operation this model also ensured that the 1,590 Brazilian municipalities which previously were not served by banks now all have a banking outlet within their boundaries. (From Microfinance for Bankers and Investors by Elisabeth Rhyne.)
Suggested Resources:

The Case for a Gender-Intelligent Approach: An Opportunity for Inclusive Fintechs

Agility Breeds Resilience: A Tale of Two Fintechs Innovating in the Face of a Pandemic

Telling a Human Story of Tech in Agent Networks